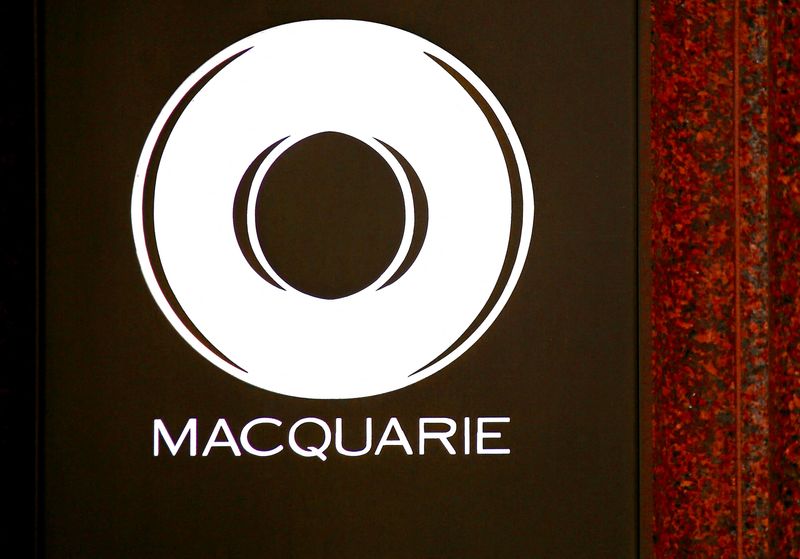 The new business, Corio Generation, will be part of Macquarie’s Green Investment Group (GIG) and will have a global project pipeline of 15 gigawatts, one of the largest in the world, the company said.

GIG, which Macquarie acquired from the British government in 2017, currently has green energy projects under development to generate 35 gigawatts of power.

A number of companies have vowed in recent times to promote the use of clean, renewable energy amid investor pressure to disclose, track and meet emission targets.

Macquarie derives a significant portion of its earnings from its commodities trading arm, and posted record quarterly profits last month due to strong commodity markets.

Corio will be led by Jonathan Cole, who will helm the business as chief executive officer after more than a decade as the head of Spanish electric utility firm Iberdola’s offshore wind business.

Corio will be headquartered in the United Kingdom with offices in London and Edinburgh, and will be active in several European markets as well as Japan, Korea, Taiwan and Australia. It will also explore opportunities to enter the Americas, Macquarie said.

Disclaimer: Fusion Media would like to remind you that the data contained in this website is not necessarily real-time nor accurate. All CFDs (stocks, indexes, futures) and Forex prices are not provided by exchanges but rather by market makers, and so prices may not be accurate and may differ from the actual market price, meaning prices are indicative and not appropriate for trading purposes. Therefore Fusion Media doesn`t bear any responsibility for any trading losses you might incur as a result of using this data.

Fusion Media or anyone involved with Fusion Media will not accept any liability for loss or damage as a result of reliance on the information including data, quotes, charts and buy/sell signals contained within this website. Please be fully informed regarding the risks and costs associated with trading the financial markets, it is one of the riskiest investment forms possible.