The 2020 edition of the Mastercard Index of Women Entrepreneurs (MIWE) reveals that clearing the way for female entrepreneurship contains the economic and cultural keys to resurgence.

Grow Your Business, Not Your Inbox

This article was translated from our Spanish edition using AI technologies. Errors may exist due to this process.

By Janet Rivera – Hernández, Vice-president of Communications for Mastercard Latin America and the Caribbean.

The myth of Theseus and the Minotaur tells the story of the hero who defeated the monster that lived inside a labyrinth, and who managed to get out of it thanks to the guidance of a magic thread that Ariadna, his lover, a symbol of the woman who does not fear and who dares to seek new paths. Something similar to what happens today with the role of women entrepreneurs: immersed in the greatest recession in history since World War II, female entrepreneurship shows the way to recovery.

The COVID-19 pandemic negatively affected 87% of the world’s companies led by women. According to the World Trade Organization (WTO), the impact was felt more in this segment because women have a majority presence in the sectors most affected by the recession, but also because of the gender gap that persists in technological access and by other historical inequalities, such as the domestic responsibilities that normally fall on them. According to WTO, the effects of the crisis are being felt even more in emerging countries , which lead the world ranking in female entrepreneurship despite non-existent regulatory frameworks, insufficient infrastructure and the gender gap that still exists in job opportunities and in technological access.

But, like Ariadna, women entrepreneurs in Latin America are demonstrating their adaptability and resilience, inspired by a leadership model that enshrined this pandemic. Because, amid the worst turbulence, the governments of New Zealand, Germany, Finland, Taiwan and Denmark, all led by women, set an example of exemplary, inclusive, calm and confident management, which is driving not only economic resurgence but building a better society. 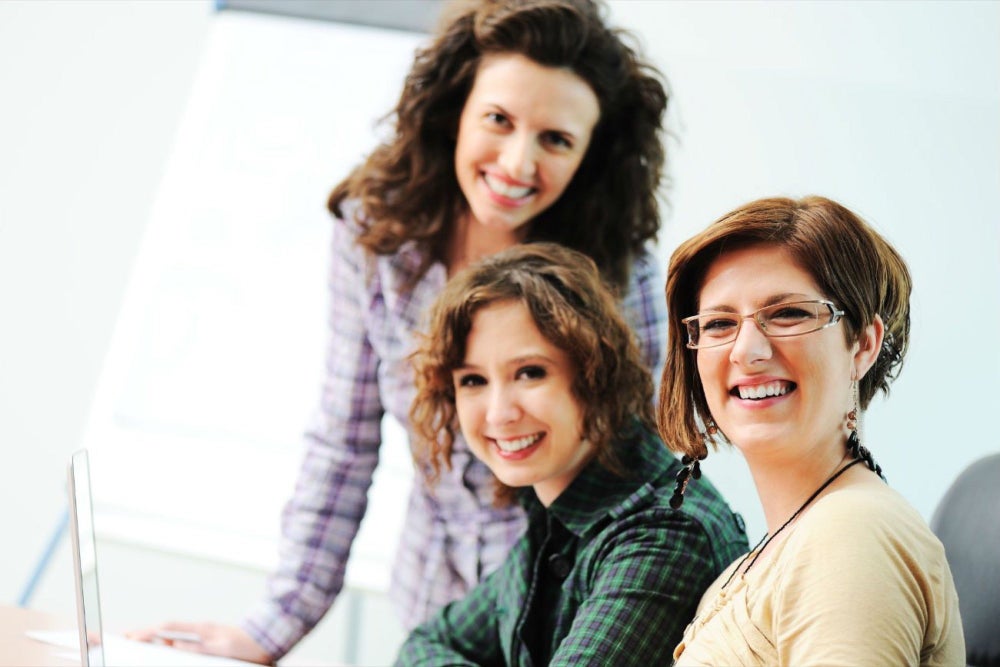 The Mastercard Index of Women Entrepreneurs (MIWE) is a report that annually reveals the pros and cons faced by businesses led by women in 58 economies around the world. The results of the study contain valuable information for governments, companies and individuals, to help them implement inclusive policies that quickly and effectively affect production. In this edition, the country with the best results for its effective policies in favor of female entrepreneurship is Israel, followed by the United States and Switzerland. In our region, the best country to be an entrepreneur is Colombia, which shows a high movement driven by need and a high representation of women business leaders, reflected by 57%. They are followed by Chile, Argentina, Brazil, Mexico, Uruguay, Costa Rica, Peru and Ecuador.

Earlier this year, Mastercard pledged to include a total of 1 billion people and 50 million micro and small businesses in the digital economy by 2025. Part of this goal involves providing 25 million female entrepreneurs with the solutions they need to scale. their businesses, through cross-financing, mentoring and the development of inclusive technologies. Many women, in fact, are already looking for their own path: the study reveals that 42% of female entrepreneurs this year moved their business models to the online universe, while 37% are developing new businesses that respond to the needs of the place and of the moment, and 34% identified new business opportunities during the pandemic.

And there is still much to do. The Mastercard Index of Women Entrepreneurs highlights the importance of public policy, but confirms that concrete measures are needed to balance opportunities. The future is founded now. This is the time for governments, institutions and organizations to become actively involved in supporting gender equality through the implementation of measures that close the gap between the professional and the domestic, for example. Because, in addition to collaborating in the reconstruction of the fabric of a battered society, female ventures generate good profits and promote greater diversity in their teams, which also results in better results. In short, it is about getting out of the labyrinth of the recession with a thriving model economically but also (more) correct in social terms.